Hit enter to search or ESC to close

Water in Belgium contains a high concentrations of dissolved minerals (30 to 50ºf). Although it’s completely harmless to drink hard water, everyone is familiar with the disadvantages of water that has high mineral content. It’s actually every sanitary appliance’s greatest enemy, which is why water softeners are immensely popular. Some 400,000 Belgian households have already installed one. Whereas the market was previously mainly dominated by traditional water softeners, an increasing number of alternative “anti-scale systems” are now being found on the market. This was a reason for Test Aankoop (consumer protection organisation) to test these systems to investigate whether these “salt-free” anti-scale systems are actually just as effective as they claim.

Anti-scale system, not a water softener

Where traditional water softeners remove the dissolved calcium and magnesium salts from the water via ion exchange (“with salt”), the alternative anti-scale systems that were tested (including the OneFlow® system) work differently. These use a physical process (magnetic waves) or a chemical reaction (injection of CO2 or filter with grains) to prevent the calcium and magnesium ions from forming a compound. In other words, these “anti-scale systems” prevent the formation of limescale on your pipes, without removing minerals from the water. So, they’re not water softeners, but anti-scale systems.

How were the systems tested?

As the tested anti-scale systems do not actually soften the water, it was not possible for the testers to simply measure water hardness to determine the effectiveness. The systems were, therefore, subjected to a practical test using two 15-litre electric boilers. One boiler was connected directly to the water supply and the other boiler was connected to the water supply to which one of the five tested systems was connected. To really test the systems’ operation, the water hardness was increased by enriching it with sodium bicarbonate and calcium chloride. The systems were tested for 21 days at a water temperature of 60ºC and a steady consumption of 130 litres per day, which is similar to the consumption of an average household.

Also important to report: all systems were purchased new, were installed by an independent plumber and were used in accordance with the manufacturer’s instructions. 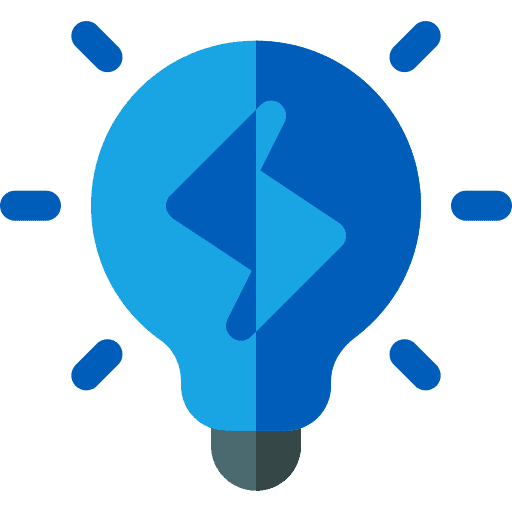 The tests found three worthy alternatives to traditional water softeners. These anti-scale systems are actually just as effective against limescale as traditional water softeners and are also cheaper and more environmentally friendly. The OneFlow® system (one of the worthy alternatives) was found to be highly efficient in the test. But how does OneFlow® actually work?

How does OneFlow® work?

In contrast to traditional water softeners, OneFlow® does not use ion exchange, but uses innovative TAC technology (Template Assisted Crystallization) to help neutralise hard minerals. In simple terms, the TAC media attract the calcium and magnesium minerals and convert them into microscopic crystals. The “flow” of the water carries these particles with the water so that they do not adhere to your pipes or your bathroom tiles. 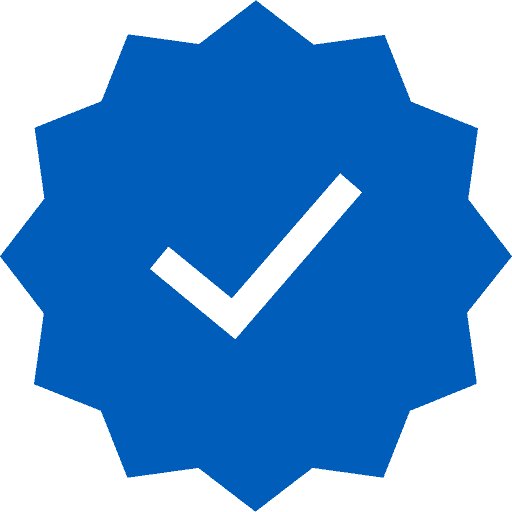 What are the advantages of this system?

Discover the advantages of OneFlow®

We’re delighted that you’re interested in OneFlow®. That’s great news! There’s a suitable OneFlow® for every situation. We’d be delighted to help you find a product that best matches your situation.

Discover which OneFlow® is right for you!

This website uses cookies to improve your experience while you navigate through the website. Out of these cookies, the cookies that are categorized as necessary are stored on your browser as they are essential for the working of basic functionalities of the website. We also use third-party cookies that help us analyze and understand how you use this website. These cookies will be stored in your browser only with your consent. You also have the option to opt-out of these cookies. But opting out of some of these cookies may have an effect on your browsing experience.
Necessary Always Enabled
Necessary cookies are absolutely essential for the website to function properly. This category only includes cookies that ensures basic functionalities and security features of the website. These cookies do not store any personal information.
Non-necessary
Any cookies that may not be particularly necessary for the website to function and is used specifically to collect user personal data via analytics, ads, other embedded contents are termed as non-necessary cookies. It is mandatory to procure user consent prior to running these cookies on your website.
SAVE & ACCEPT